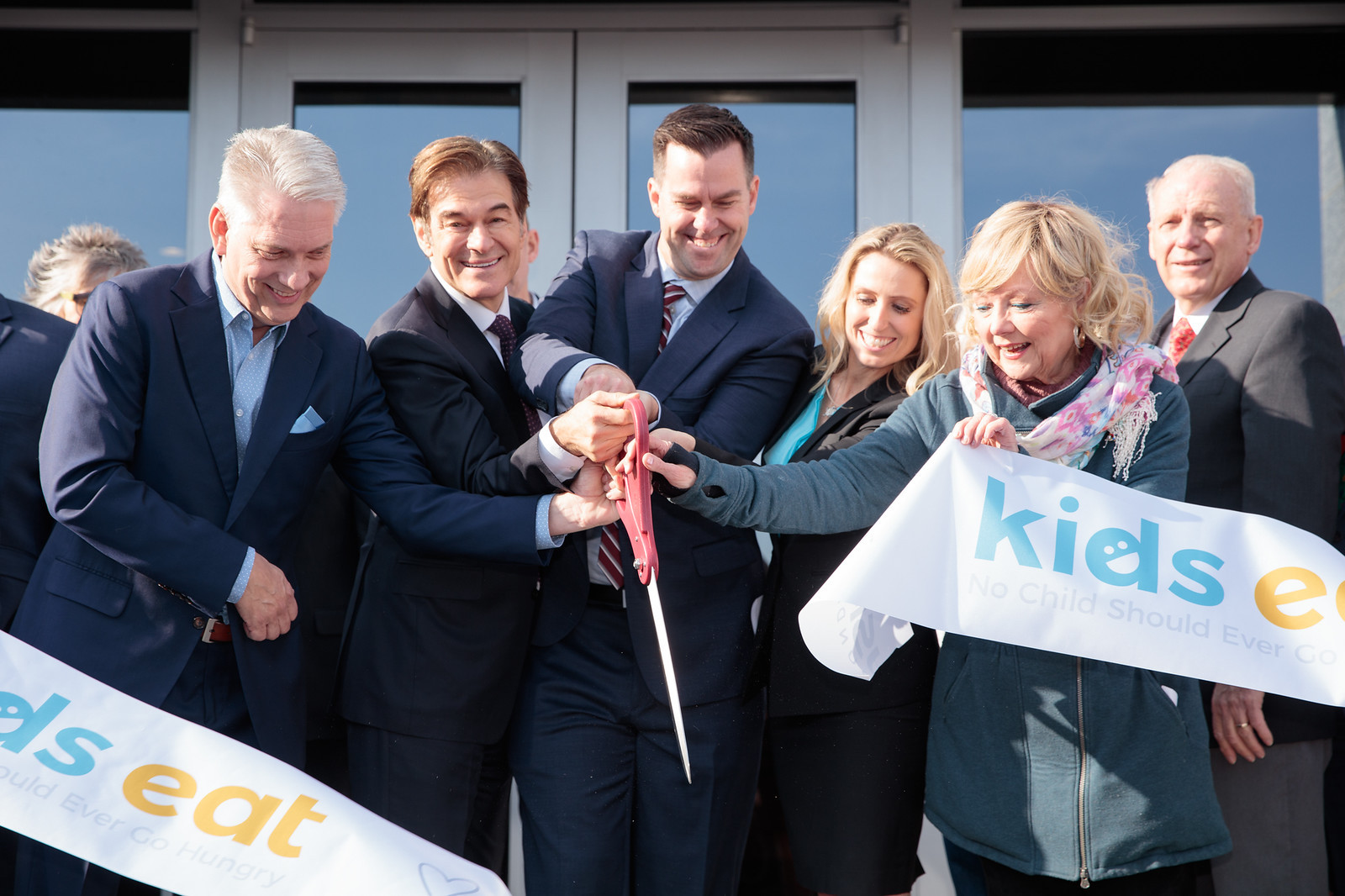 The Ribbon Is Cut

KIDS EAT AT HOME WITH THE USANA FAMILY​

Since its creation, the Foundation has raised US $13 million, provided over 40 million meals, and reached 26 countries around the world.

But the Foundation's history is steeped in much more than dollars and stats.

Disaster relief, food packs, partnerships with other charity organizations, globe-trotting service trips—the Foundation has made an undeniable impact on the entire world over the course of seven short years. And 2019 was its biggest year—so far.

As USANA's reach has expanded, so has the Foundation's team. From its humble beginnings to present day, they've gone from one employee to a staff of seven.

And they've brought their mission of eliminating hunger throughout the world to USANA's backyard.

Now, the the entire community is invited to donate dollars for food and pack bags for the one in five children in Utah who don't know where their next meal will come from.

In addition to the Kids Eat grand opening, the moniker USANA True Health Foundation was officially changed to the USANA Foundation, a rebrand which comes with an updated logo and a revised mission statement.

With the swap of a title and the snip of a ribbon comes the daunting task of getting food to the impoverished and malnourished around the world. With your help the Foundation can accomplish their mission.

Look for more information in upcoming blog posts and be sure to reserve your spot on the packing line so you can help rovide food for at-risk children in Utah.